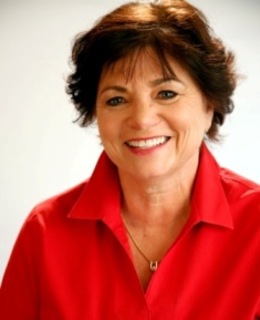 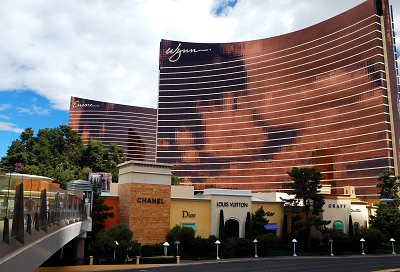 Steve Wynn described The Wynn Paradise Park as “the most fun project in my 45 years” and “once more a chance to reinvent Las Vegas”.

The 130 acre project will transform the Wynn Golf Club into a 38 acre lagoon surrounded by a sandy beach.

There will be a 1,000 room tower which will have a small casino. The rooms will have a bedroom and a living room with a balcony to the outside with a view of the lake.

The Country Club Grill will be gone as of January 14th. The “Grill” overlooks the soon to be gone golf course. There will be a variety of new restaurants, bars, ice cream shops located along a boardwalk. A new expanded Country Club restaurant will overlook the beach and lagoon.

Wynn plans daily lake shows, nightly Carnivale parade, and fireworks launched from an island in the center of the lagoon.

Wynn said  "We could put a water ski show in the afternoon and we could at night have a great show like they have at Disneyland only bigger and we can have fireworks every night and fire five-inch shells that would cover the whole 40 acres as an umbrella." There will be water skiing, paddle boarding and parasailing minutes from the strip.

Wynn said a nightly Carnivale parade would occur on the lagoon, complete with fireworks. 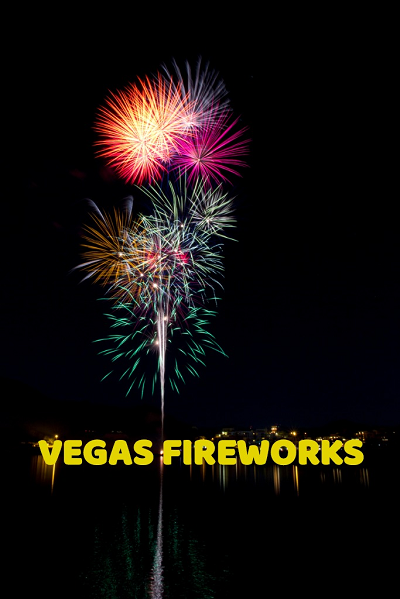 “There will be 10-12 floats in an audio-visual parade every night right after dark,” Wynn said. “That parade is a musical and visual extravaganza, but it’s not the Rose Bowl parade. It’s a much edgier kind of thing with huge spiders with spider webs, and King Kong and the devil and these things are 25 to 30 feet tall and they’re animated.”

Reminiscent of the Rio’s “Masquerade Show in the Sky” attraction, which closed in 2013, Wynn sees an opportunity to monetize the parade.

“What’s wonderful is that 10 or 12 people can pay and be part of that parade and get on the floats,” he said. “They’re self-motivated floats, and they can drive down the ramp on wheels and can work through the water with their propulsion systems.”

He said a carousel attraction 103 feet in diameter would have a bar in the center and have “Pullman booths” alternating with horses. The carousel will be accessed from a 20-foot dock.

Ziplines Planned
Ziplines will adorn the attraction, and the milelong boardwalk will surround the lagoon and connect the Wynn and Encore towers as well as the new property.
Wynn said the lagoon would be 1,600 feet long and 650 to 700 feet wide, slimming down to a 250-foot width on the north edge near Desert Inn Road.

Wynn said one of the biggest reasons for his enthusiasm is that the development will be surrounded with traffic-generating attractions: the soon-to-be-expanded Las Vegas Convention Center to the east, the Sands Expo and Convention Center and Las Vegas Sands’ planned Madison Square Garden entertainment venue collaboration to the south and the under-construction Resorts World Las Vegas to the west.